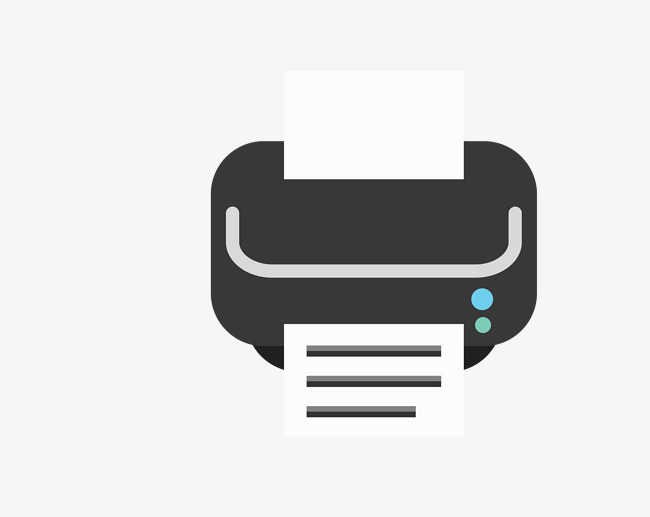 In computing, a printer is a peripheral device which makes a persistent human-readable representation of graphics or text on paper. The first computer printer designed was a mechanically driven apparatus by Charles Babbage for his difference engine in the 19th century; however, his mechanical printer design was not built until 2000. The first electronic printer was the EP-101, invented by Japanese company Epson and released in 1968. The first commercial printers […]